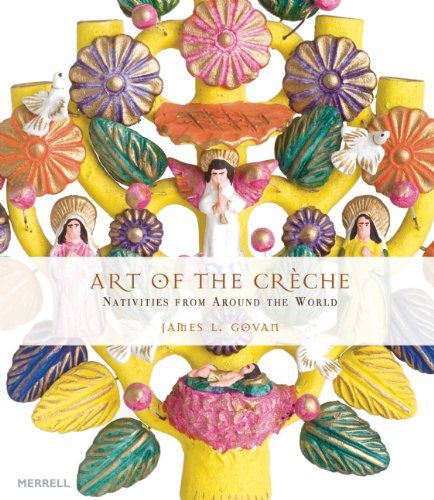 Art Of The Crèche

One of the most enduring and universal Christmas traditions is the crèche, or the Nativity scene: a representation of the story of Christ’s birth. This beautiful book reveals the worldwide appeal and custom of the crèche and the diversity of creative expression displayed in this art form. Crèche artists featured include a first-generation American firefighter devoted to preserving the Spanish Colonial santos tradition; a woman who served in the Dutch resistance during the Nazi occupation of The Netherlands; a Jesuit who worked with Cambodian landmine victims and who carved a nativity with Khmer features; and a carver from New Zealand whose work is based on Maori traditions.