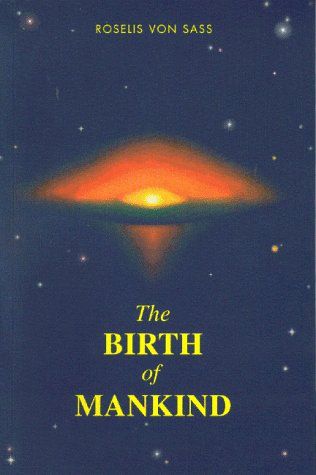 The Birth Of Mankind

The Birth of Mankind by Roselis von Sass describes the first incarnations of human spirits in the bodies of highly developed animals on Earth three million years ago! Without getting into the intricacies of scientific treaties, the narrative spans from the formation of planet Earth billions of years in the past to the first Ice Age. It also describes the cradles of mankind, the regions of origin and development of human beings. According to current scientific opinion, recent archaeological discovery point to the origin of mankind on Earth as having occurred at a much more ancient time than previously had been admitted. These findings prove the accuracy of the descriptions in this book. The author concludes the book by showing how the widespread human suffering and environmental deterioration at present link with the history of humankind.